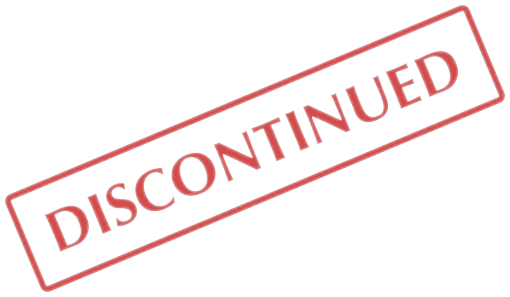 Block Ctrl-Alt-Delete in Windows 2000, Windows XP and Windows Vista... Who said that it could not be done?

KeyTrap is a programmer's tool for Microsoft Windows that allows you to trap key presses and optionally block them. The product consists of two drivers and DLL with support code, plus interface files for compilers (include files, import libraries, etc.) and programming examples.

KeyTrap offers a rigorous key trapping solution for all (Win32) versions of Microsoft Windows and for all keys. KeyTrap wedges itself between the keyboard hardware and the Windows operating system and blocks keys before Windows is even aware of them.

KeyTrap is not just for trapping Ctrl-Alt-Delete; it can also trap any other key combinations, like Alt-Tab, or the "Windows" keys. KeyTrap maintains the keyboard state and a "key queue" internally, so blocked keys can still be detected by your program.

KeyTrap has been discontinued as an off-the-shelf product. Keeping KeyTrap compatible with the ever-growing number of keyboard controller chips was an ongoing effort, that became infeasible. If you need a driver for a specific hardware configuration, please contact us.